Okay I had to upgrade my wireless router from a DLink DIR-860L to a Netgear R8500 Nighthawk X8. Because of drop connections and not being strong enough to go across the house. But this new router goes from gate to gate. 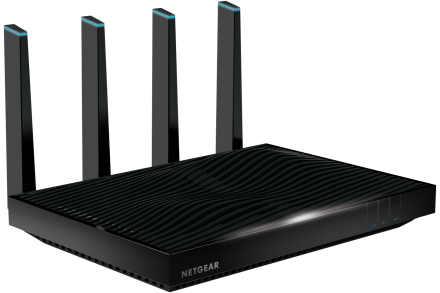 This thing is huge and heavy then I thought. I first seem it at TigerDirect Tech Bash 2015 this year. So far I had fewer WiFi cameras drops besides me still configuring the router. Wire speed is the same. But the WiFi streaming to my game consoles and Smart TV’s are better. No more cannot connect to Plex in my own home.