Okay for starters I got a loan and I was suppost to pay down all credit accounts that I have to raise my score back up. But I end up just buying new computer hardware to upgrade and replace my current computer.

What I got was a new CPU, Motherboard, RAM, Videocard, SSD and a New Case. 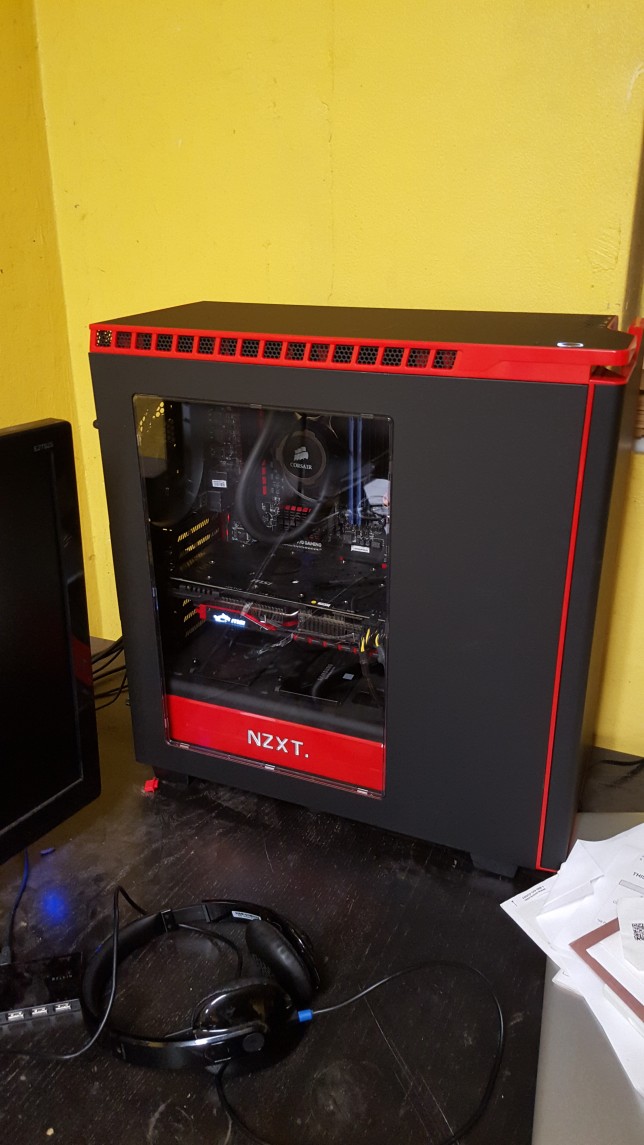 Subtotal: $1445 before taxes and shipping and handling.

I haven’t experienced a blue screen while I game as of building this computer. For storage I was thinking of only using SSD’s and using my NAS to hold all my documents and files. I’m not done yet though. Still need a few more things for this computer but that’s far from now.

I happen to get a drone from walmart today (11/26/15). Its call Sky Viper Video Surveillance Drone for $89. Its fun little drone once I get the hang of the controls I want one of the $1000 drones but this will do for now.